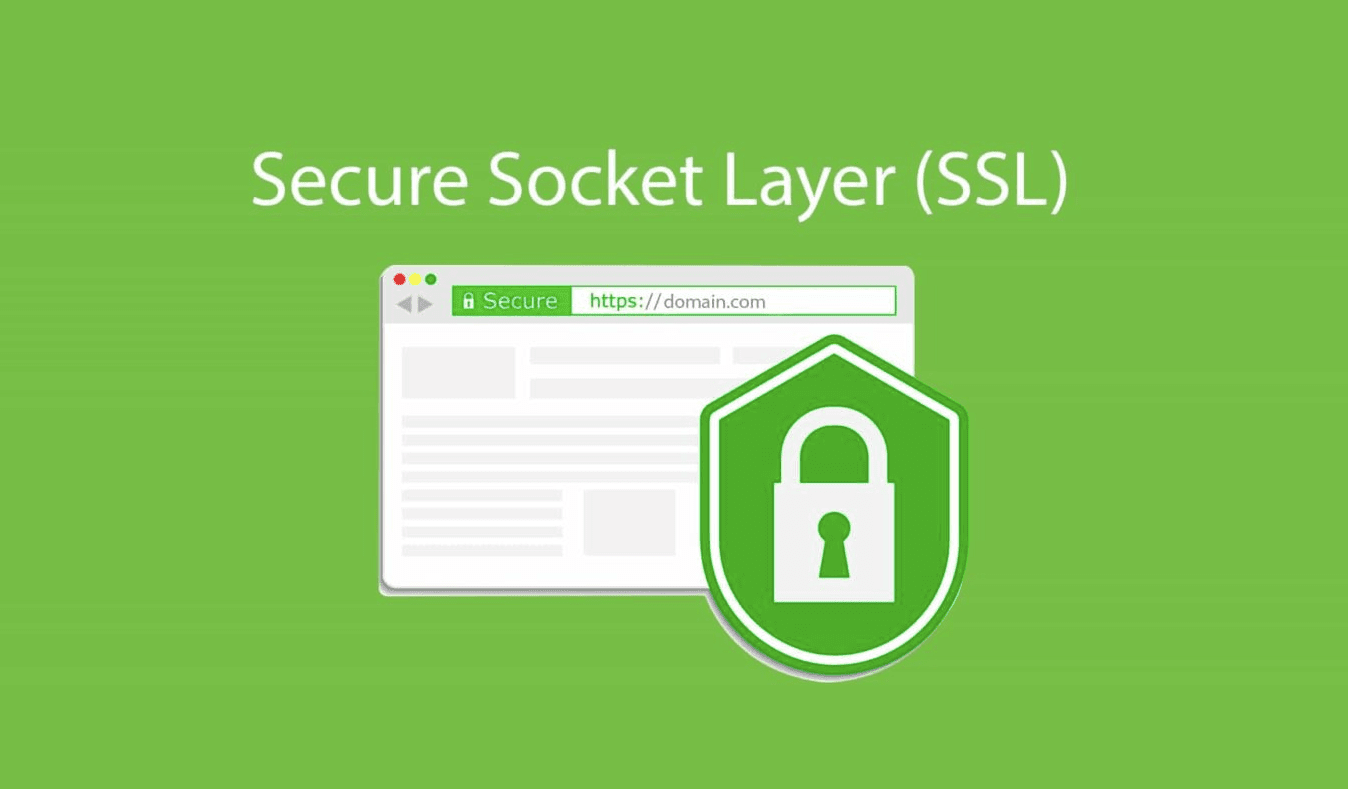 SSL is the term which is used for Secure Sockets Layer, and it’s a protocol for encrypting and protecting Internet messages. Despite the fact that SSL was replaced by TLS (Transport Layer Security) some time ago, “SSL” is still a widely used name for this technology.

SSL/TLS is most often used to protect communications between a client and a server, but it can also be used to secure email, VoIP, and other types of communications over insecure networks.

Since SSL certificate is extremely important for providing the safe access of your website to the users, it must be understood thoroughly. In this article, we will tell you in detail about how SSL or TLS works. In this way, you will understand it better and when the next time you see a secured web application, you will know exactly what is behind the scenes.

Working of SSL or TLS

The following are the main concepts to grasp in order to comprehend how SSL/TLS works:

Finally, each new session uses a separate session key to encrypt communications. TLS verifies that the person on the server-side, or the page with which the user is communicating, is who they say they are. In terms of stability, this is a critical component. TLS also guarantees the data is not tampered with and it includes a message verification code (MAC) with transmissions.

TLS encrypts all HTTP data sent by users to websites (by clicking or filling out forms, for example) and HTTP data sent by websites to users. The receiver must use a key to unlock encrypted records. This is the fundamental principle underlying data protection. The data is not harmed in any way, because the recipient is the only one who knows about it.

The TLS handshake is the first step in every TLS contact session. Asymmetric encryption is used with a TLS handshake, which means that two separate keys are used on both sides of the communication. This is made possible by a method known as public-key cryptography.

Two keys are used in public-key cryptography: a public key that the server makes public and a private key that is kept hidden and only used by the server-side. Only the private key will decrypt data encrypted with the public key and vice versa.

During the TLS handshake, the client and server share randomly generated data using their public and private keys, and this random data is used to generate new session keys for encryption. Keep in mind that all the security of the SSL certificate is due to this encryption method used. It ensures that the data is not compromised in any circumstances.

Symmetric encryption with the help of session keys

Authentication of the server

A message authentication token, or MAC, is a digital signature that confirms that the email came from the actual website in TLS communications from the server. This protects the server from on-path attacks and domain spoofing by authenticating it. It also guarantees the data has not been tampered with during transmission.

An SSL certificate is a file that is installed on the origin server of a website. It’s just a data file containing the public key and the website owner’s name, as well as other information. TLS cannot encrypt a website’s traffic without an SSL certificate.

A certificate authority must issue an SSL certificate, which must then be installed on the webserver. Often a web host can handle this process of issuance. A credential authority is a third-party organization that verifies that the website owner is who they claim to be. They hold a copy of each credential they hand out.

Thus, in order to make the data in your site secure, it is highly recommended that you install SSL certificate for your application. 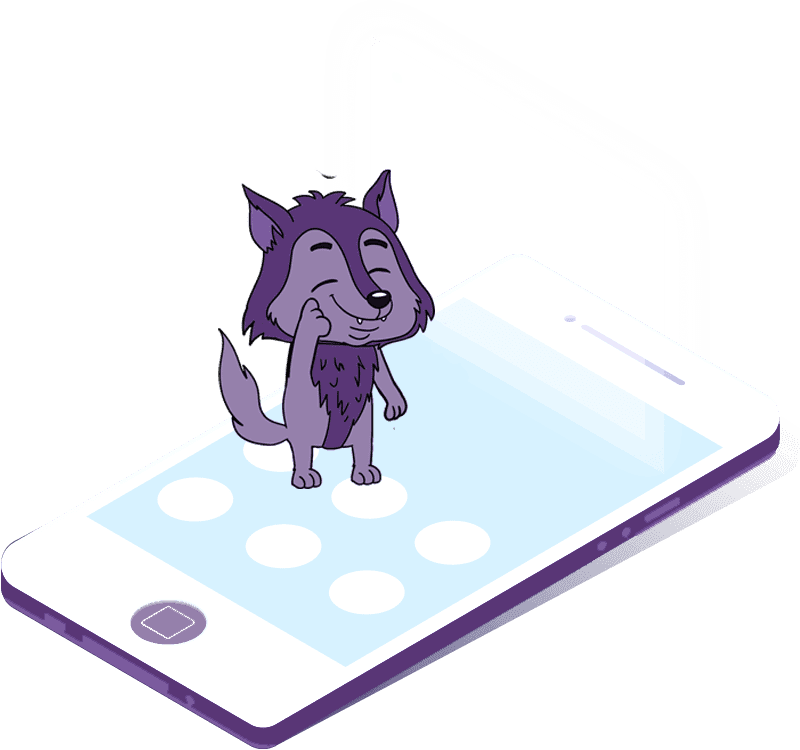 We designed a quick and easy way to give you an estimate for your project. You will have a ballpark rate in less than a minute. If your criteria doesn’t fit into the program, please reach out to us. We will help you reach your expectations for your business.

Send us a message and we will get back to you within 24 hours. We are here to help you reach your expectations for your business.

We record our work for your entertainment! So you might as well check it out.

Browse our wide variety of posts. We are sure to share some interests.

We'll Keep you in the Loop! 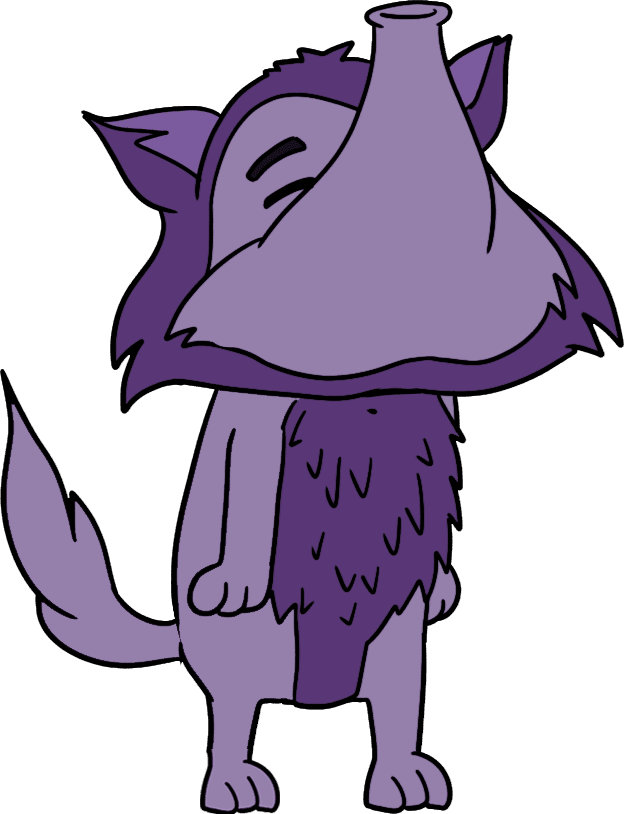 Stay in the Loop!